Scott has been practicing law in Missouri since 1991. He moved to Washington, Missouri in 2000 when he became an Assistant Prosecuting Attorney for Franklin County. In 2004, Scott started his own law firm in Union, Missouri.

Scott has successfully litigated at the Missouri Court of Appeals for the Eastern District, and he is a former President and Vice President of the Franklin County Bar Association. Scott is the Municipal Judge for New Haven, Missouri, and the Municipal Prosecuting Attorney for Owensville, Missouri. Scott is also a member of the Franklin County Court Alternative Teams. He received a Bachelor of Arts degree in Political Science and Juris Doctorate from St. Louis University.

Our Location and Hours 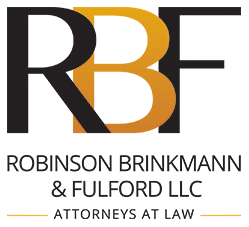